Fighting Today for a Better Tomorrow

Work with an experienced attorney who truly cares. 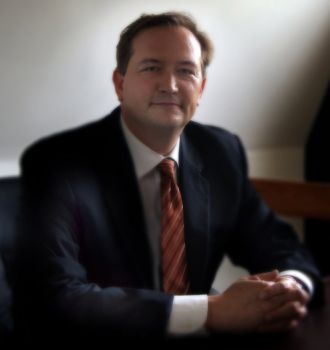 "My goal is to meet you where you are and help you move forward."

Mr. Shreve handles all types of criminal cases. He has defended thousands of clients charged with major crimes such as Aggravated Assault, Felony Drug Charges, Rape, Robbery, Child Abuse, and Homicide. Mr. Shreve also represents clients charged with lesser offenses such as Traffic Violations, Underage Drinking, Driving Under the Influence, and Disorderly Conduct. From 2000 to 2013, Mr. Shreve served Dauphin County as Solicitor for Children and Youth Services. From 2001-2008, he served as a Hearing Examiner for Dauphin County having been appointed to this position by Dauphin County President Judge Richard A. Lewis.